A body of new work from Sara Cooper, the Collections project followed on from an artist’s residency pilot with the Dorman Museum, Middlesbrough, during 2013, which was supported by a Work & Play grant through Navigator North.

Collections involved the creation of new work by the artist that responded to local museum collections and, in partnership with Navigator North, engaged others in the notion of collecting, and consideration of collections, through participatory making and curatorial activities. Young people, studio artists and members of the public were invited to take part in drawing and making workshops across the Tees Valley. The outcomes were exhibited in a variety of contexts outside of a museum setting. 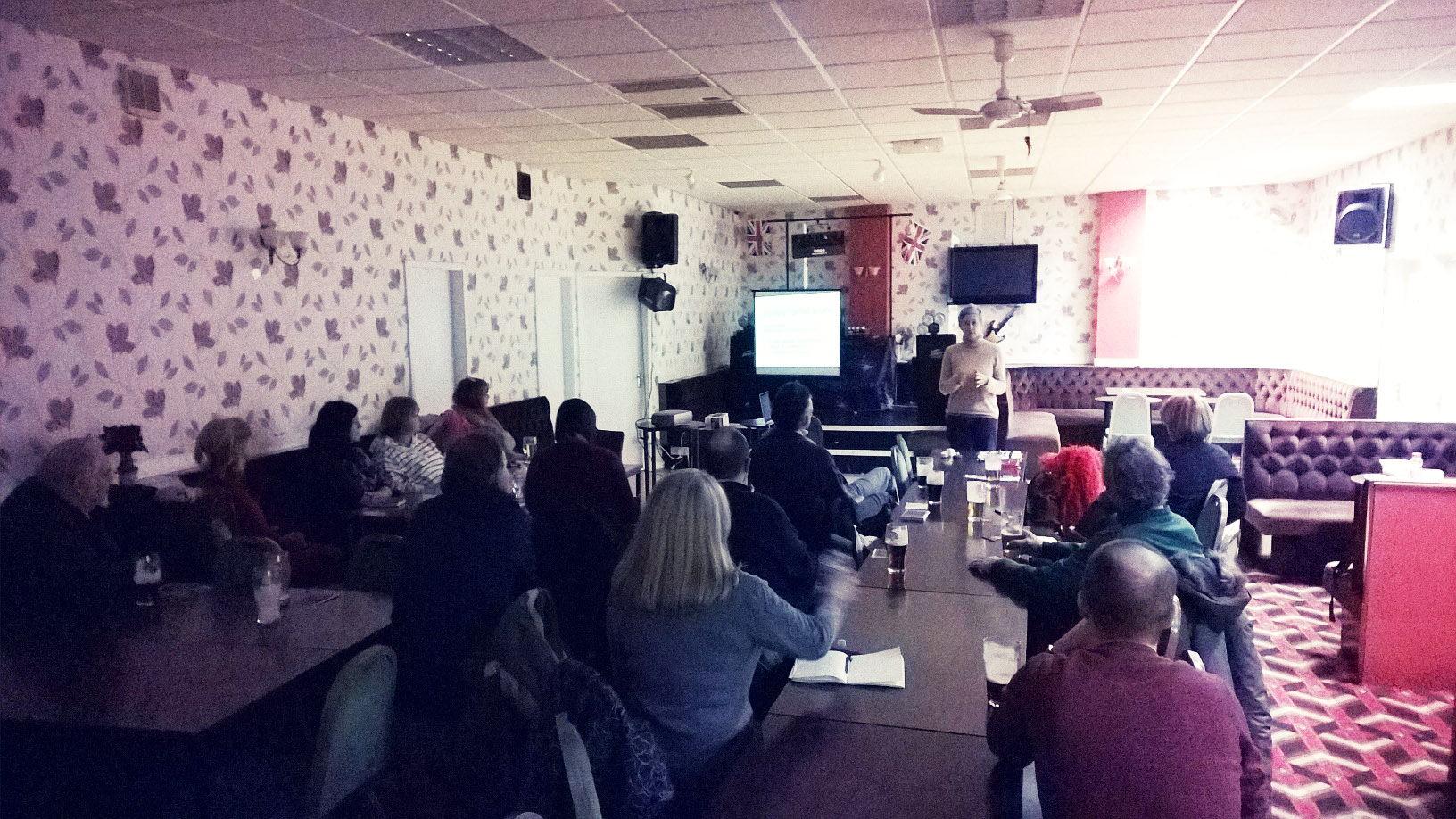 Sara gave an Artist Talk, hosted by blimey! – a Darlington based Artist Network. Sara discussed her practice and creative processes. 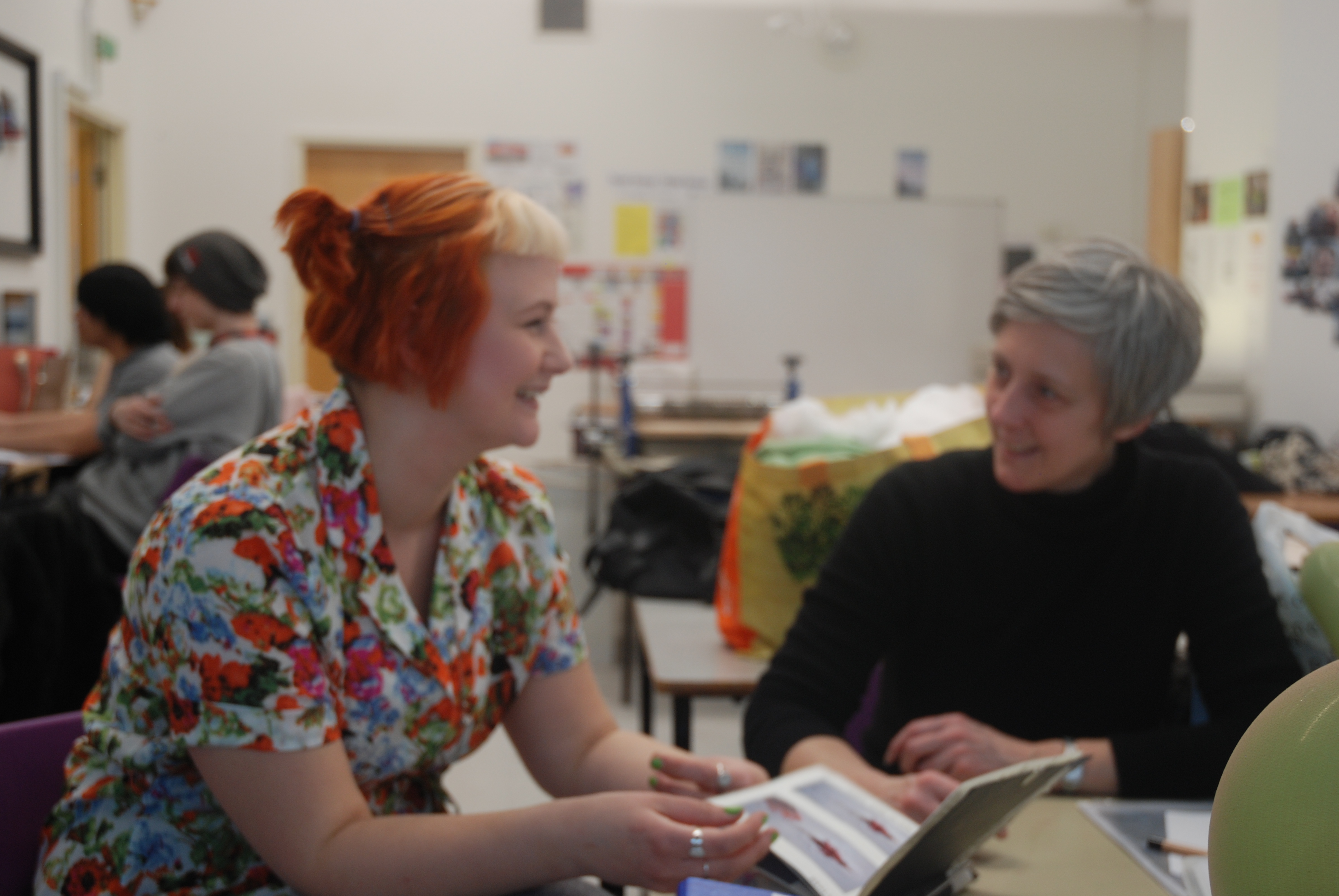 Sara gave a presentation on her current practice and influences and took questions from Foundation students, as part of their critical and contextual studies module. She talked about research and how the Collections project has developed and been supported. She also discussed the importance of drawing in creative processes.

The students were also invited to take part in two drawing workshops at the Head of Steam, to begin to develop ideas responding to the railway collection and celebrating 190 yrs since the inception of the railways in the region. 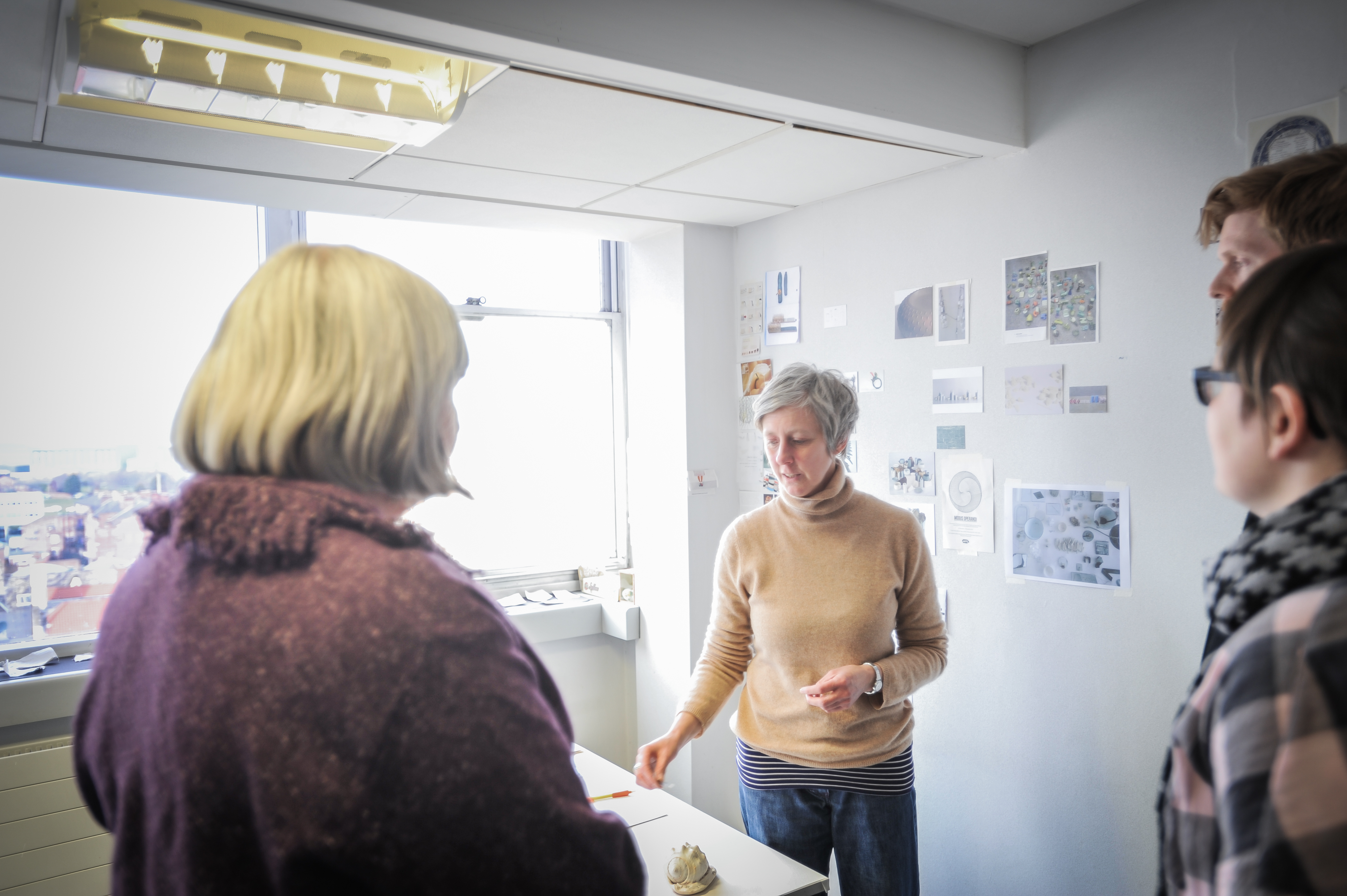 Invited artists joined Sara in her studio to contribute to the Collections Project. They were encouraged to bring an object from their own collection and reflect on their experience of collecting. The object was photographed and the artists had an opportunity to curate their own collections table top display and create a new object in response to materials and artefacts.

A selection of photographs from the Studio Session can be found on photographer Jason Hynes’ blog. 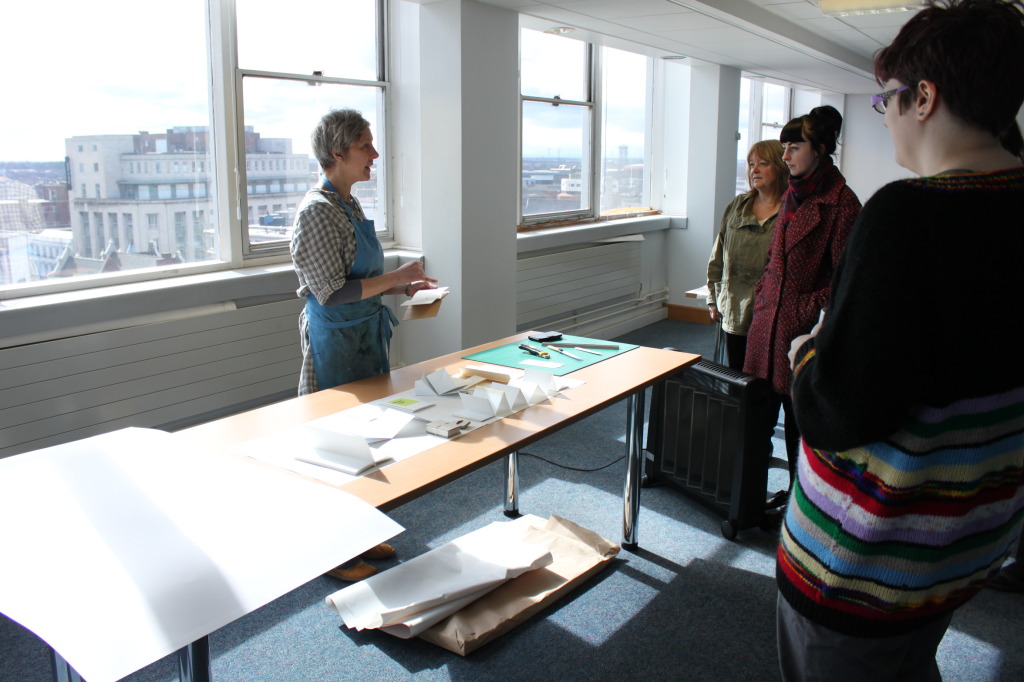 Sara invited artists to bring along items from their own collections and learn the basics of Monotype and Embossing. 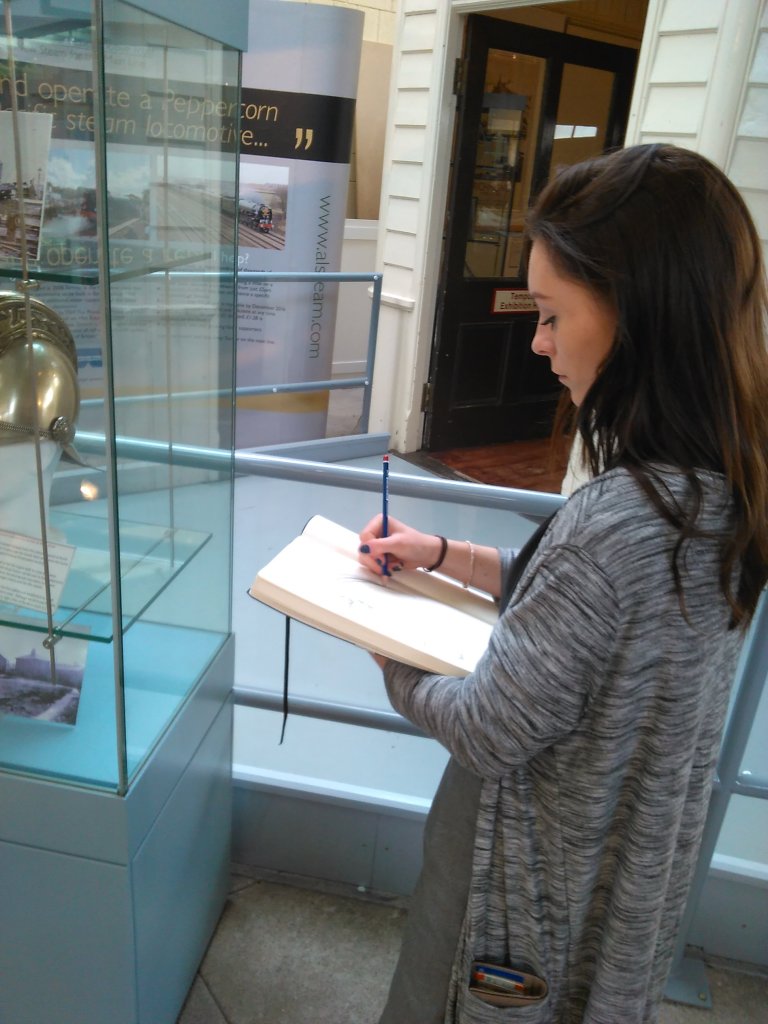 Students from Queen Elizabeth Sixth Form in Darlington took part in a second session with Sara to begin to develop ideas and respond to the vast railway collections at the Head of Steam.  An exhibition showcasing the work of participants, along with artist portraits with their collections was shown at Darlington Town Hall in July. 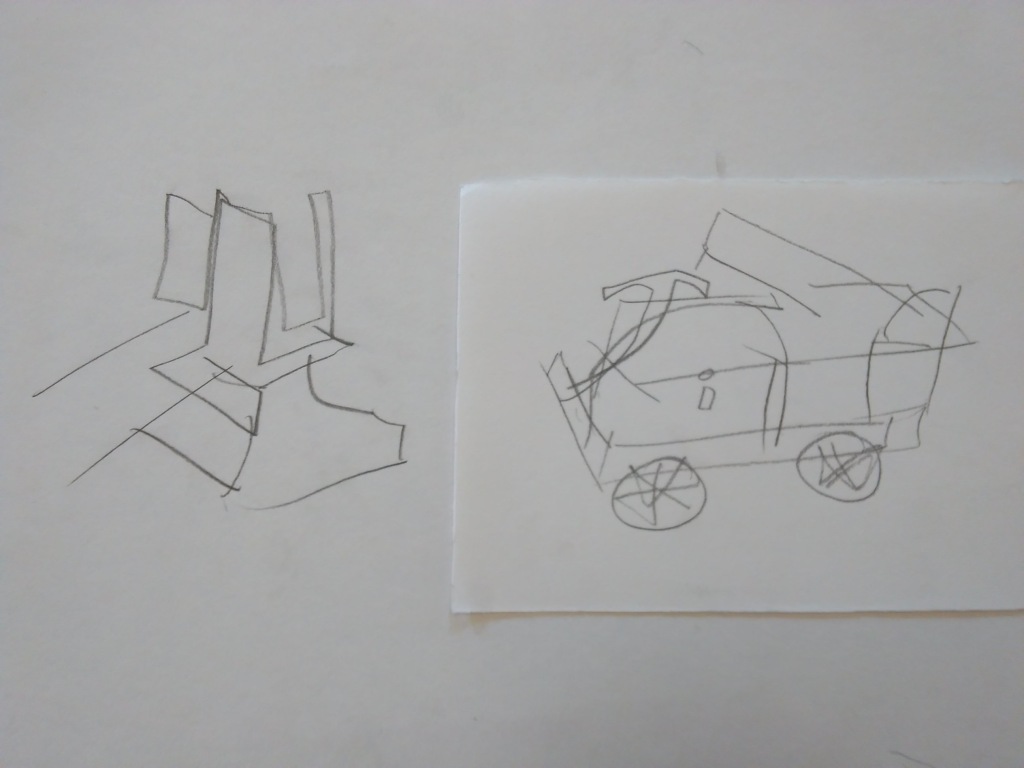 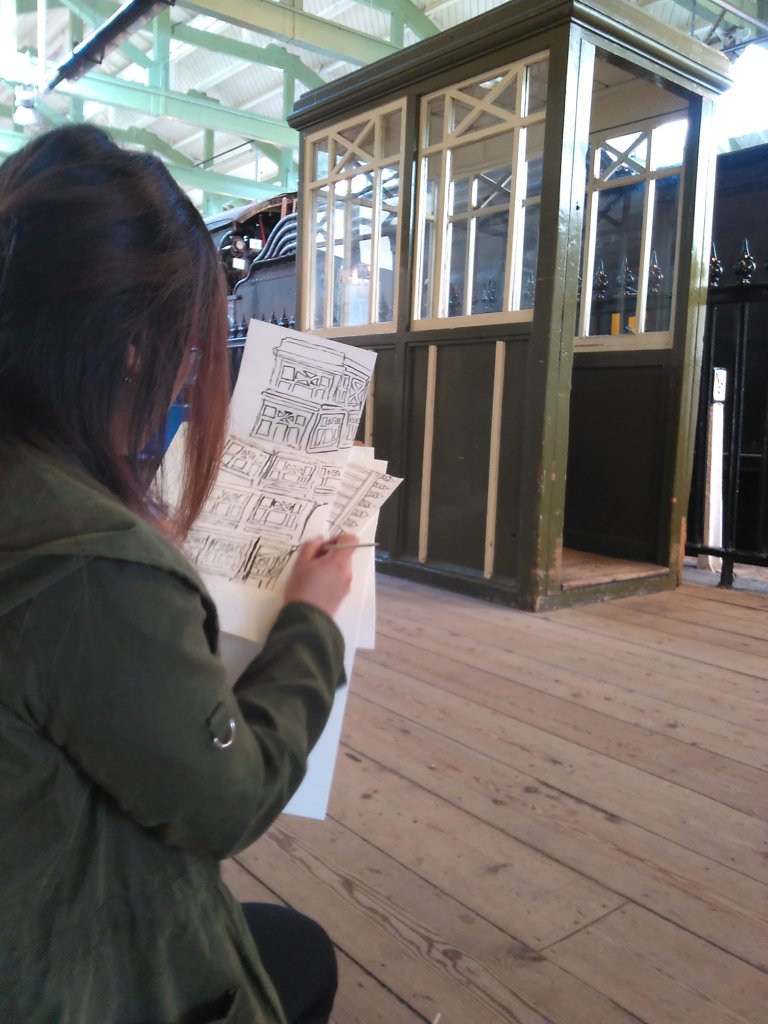 Print Day in May : Cyanotypes 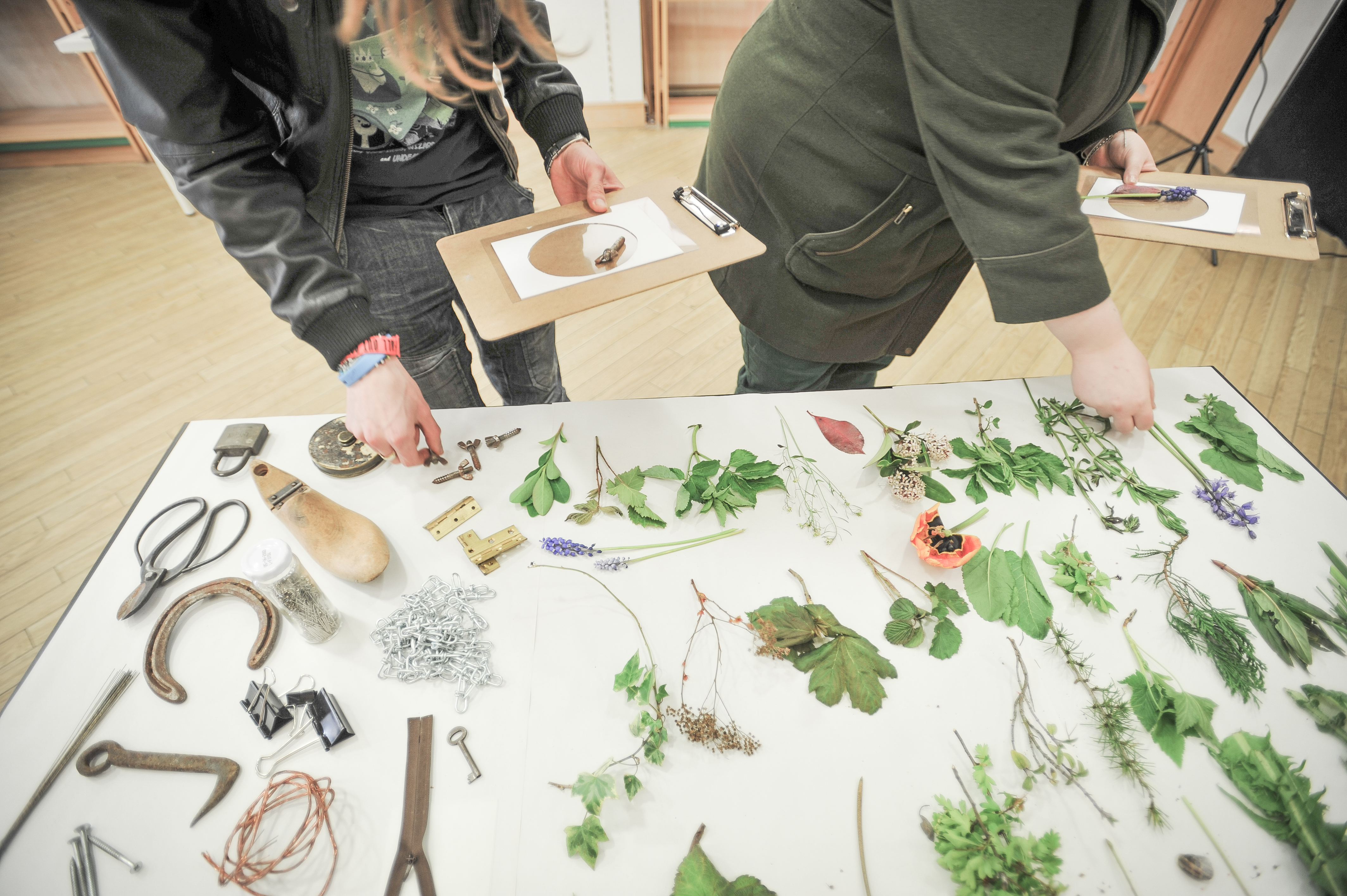 As part of Print Day in May and Middlesbrough Local History Month, Navigator North in partnership with Tees Transporter Bridge celebrated the history of the Dundas site where Middlesbrough Winter Garden once stood.

With a blue plaque on Dundas Mews, it’s a feature of Middlesbrough’s heritage which is rarely celebrated.

Sara invited members of the public to bring along an object from their own collection – natural or industrial – to create a photographic blue-print (cyanotype) as a memento of the Winter Garden. 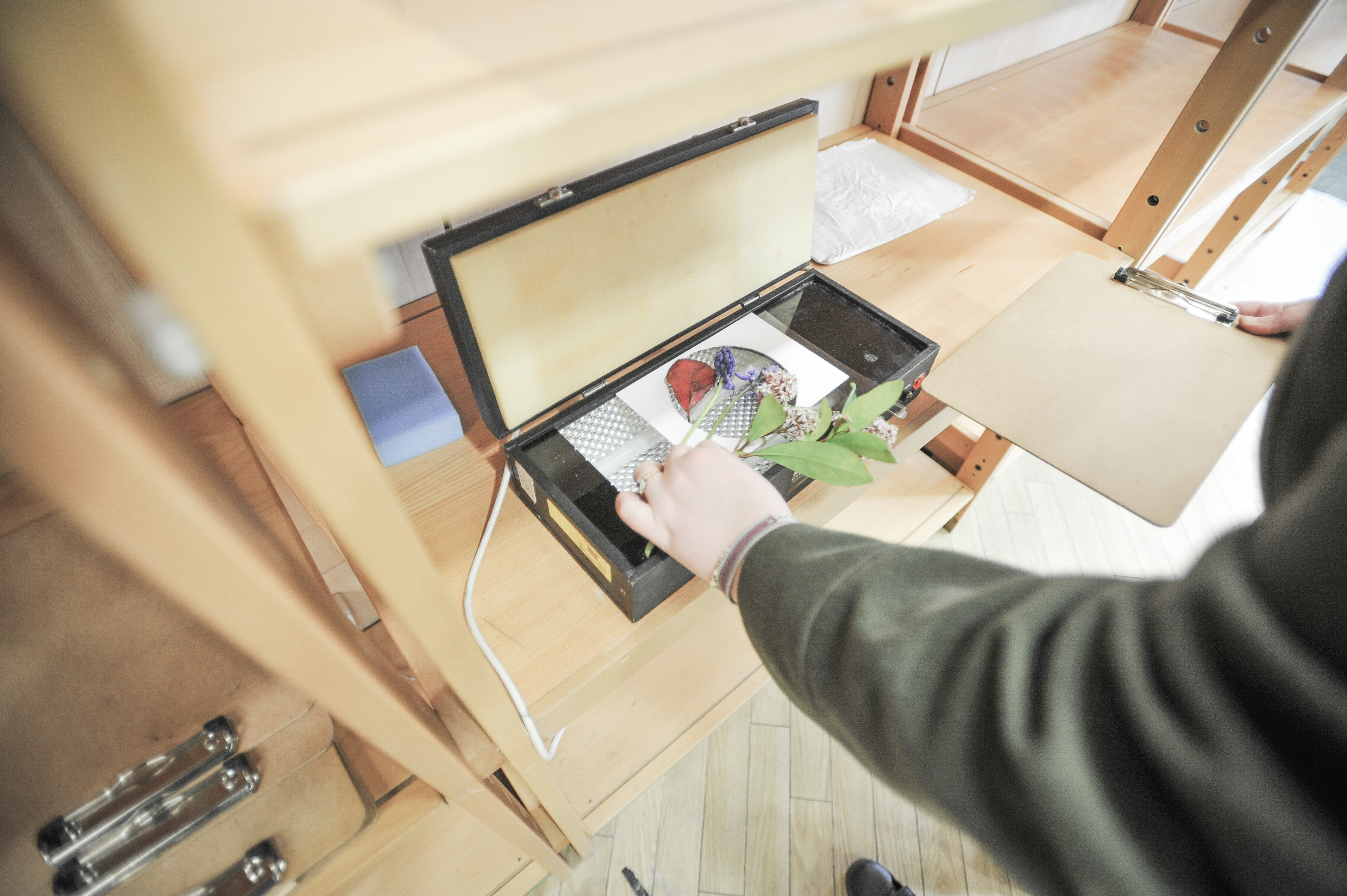 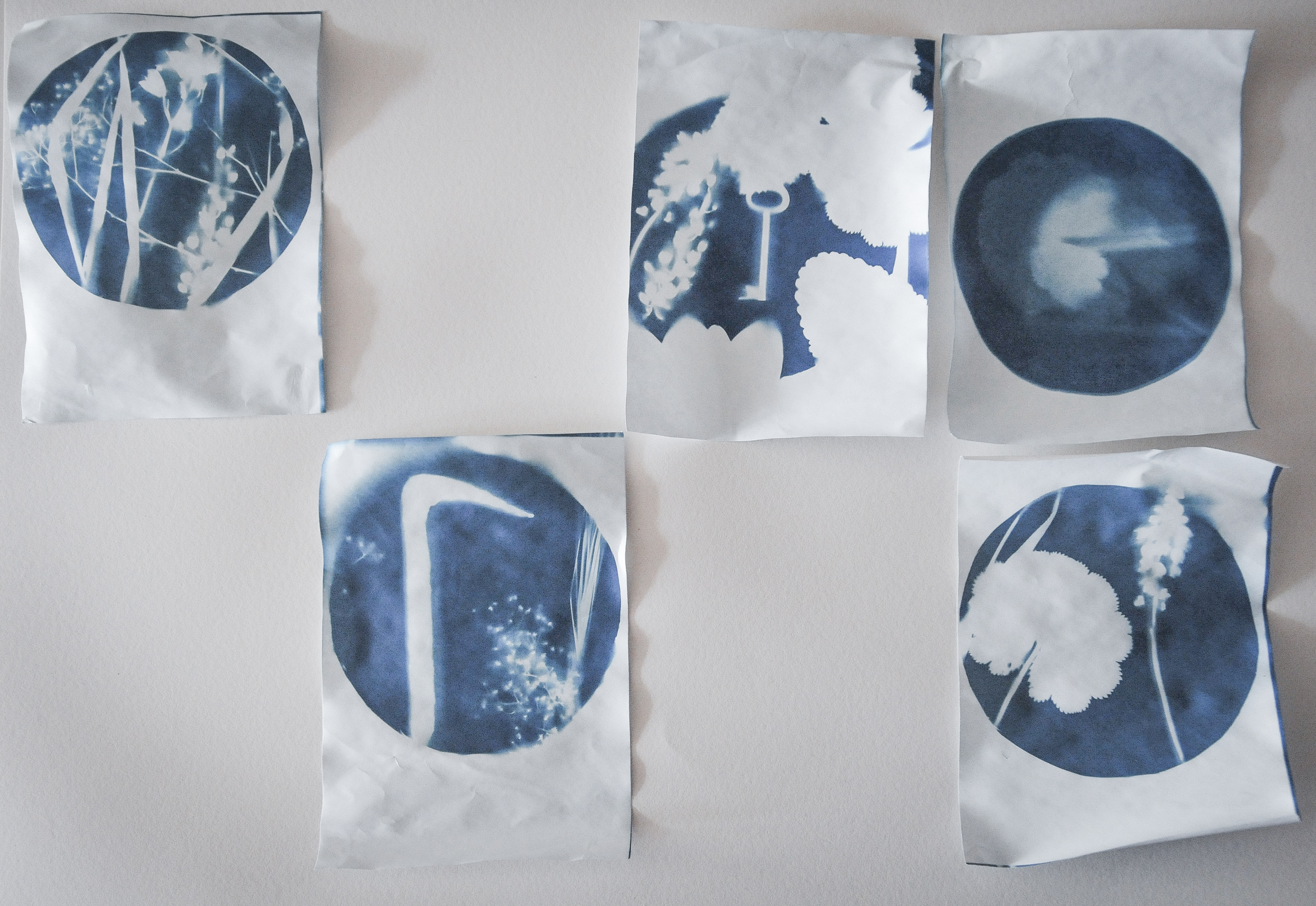 Sara worked with the early stage artists (also known as the ‘Nicers’) from Navigator North’s NICE Programme to explore and discuss the idea and concepts surrounding collections. Following on from the session in Sara’s studio the group explored various drawing techniques to further explore their own collection

The Head of Steam, Darlington

Sara worked with a number of school groups at The Head of Steam in Darlington. The groups explored drawing and created cyanotypes based on the wealth of artefacts and railway collections at the museum. All works were exhibited at the Darlington town Hall Exhibition throughout July. 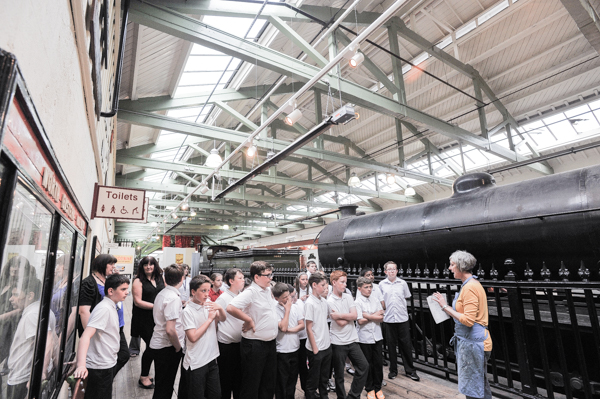 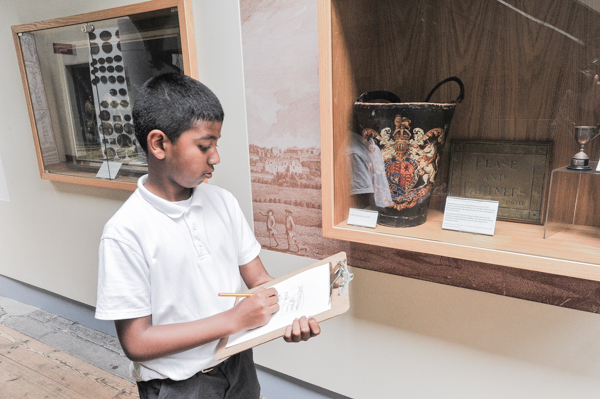 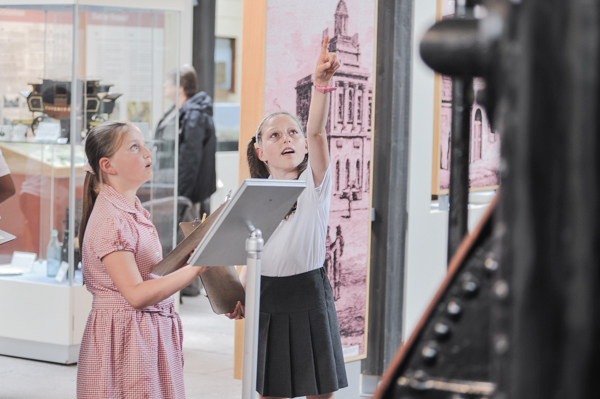 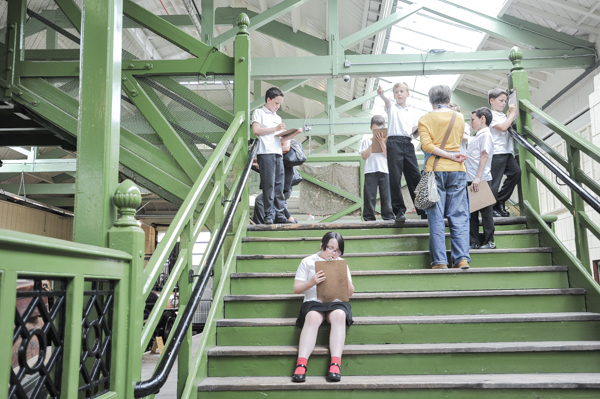 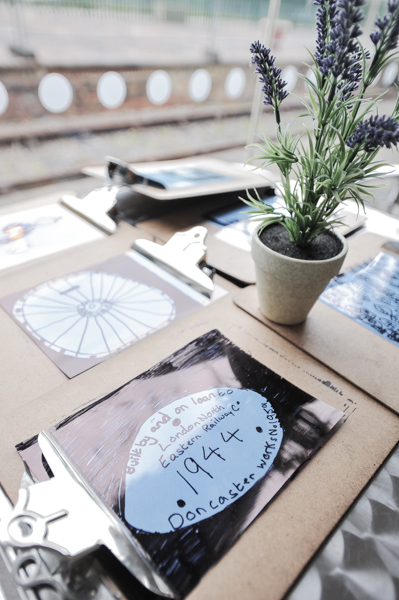 On Thursday 2nd July, Sara Cooper presented a one night only show. ‘By alluding to the ‘gaps’ created by the act of collecting, the work raises questions about the pastime of collecting objects from nature and the subsequent impact on local ecologies’. 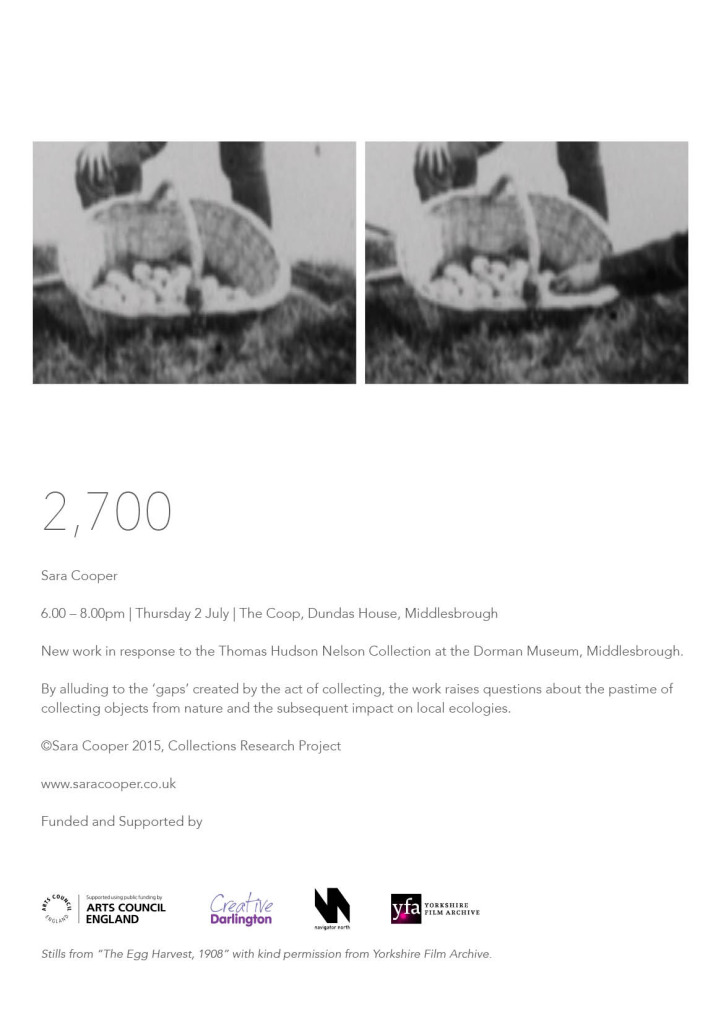 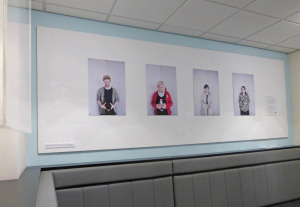 The Collections Project was produced by Sara Cooper in partnership with Navigator North and funded by Arts Council England and Creative Darlington.