Navigator North awarded a series of grants to support artists living and working in Tees Valley as part of its Work and Play programme during 2013.  The grants enabled a number of emerging and established artists to test ideas, develop new projects, explore new ways of working and enhance their creative skills and knowledge.

The successful applicants received a tailored programme of support to develop their projects including a series of professional development talks and workshops, which were also open to other artists in Tees Valley.  The grants were awarded as follows 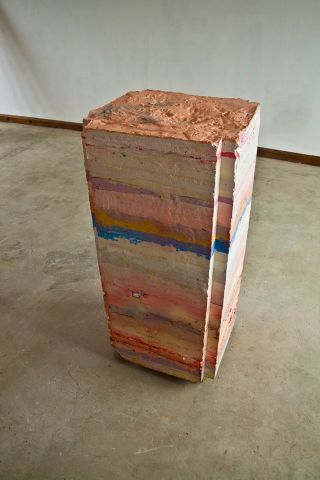 Roberto received support to develop of his creative practice and explore new ways of working through a subsidised studio.

Roberto has explored conventional building materials, resulting in the creation of Possibly Digress – an exhibition of site specific interventions within The Coup, Dundas House, as well as in a group show within a temporary Navigator North exhibition space in Dundas Arcade. 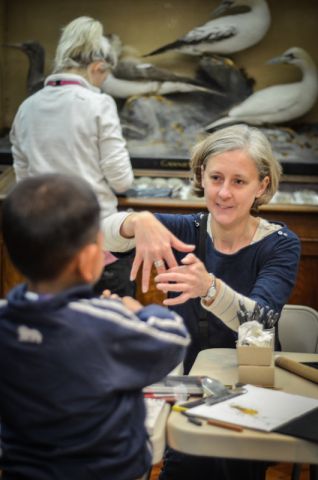 Exploring the natural history collections in relation to the ‘Work and Play’ social class divide in the Victorian era, Sara held public drawing workshops with students from CCAD and the public in the Nelson Room which houses a significant collection of birds, nests and eggs. 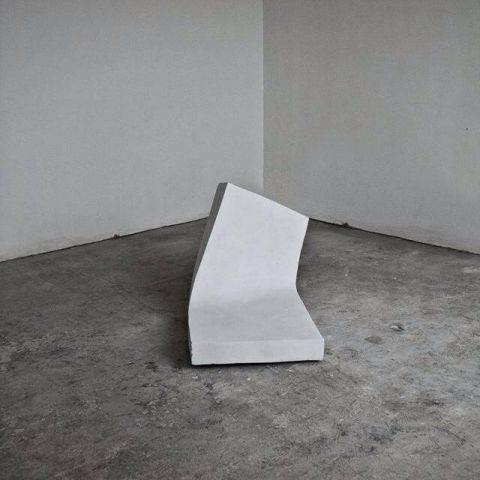 Scott undertook a period of studio based research, resulting in a new body of work inspired by materiality, colour and satire.

In October 2013 Scott showcased his work in progress during our Open Studio event, as well as in a group show within a temporary Navigator North exhibition space in Dundas Arcade. 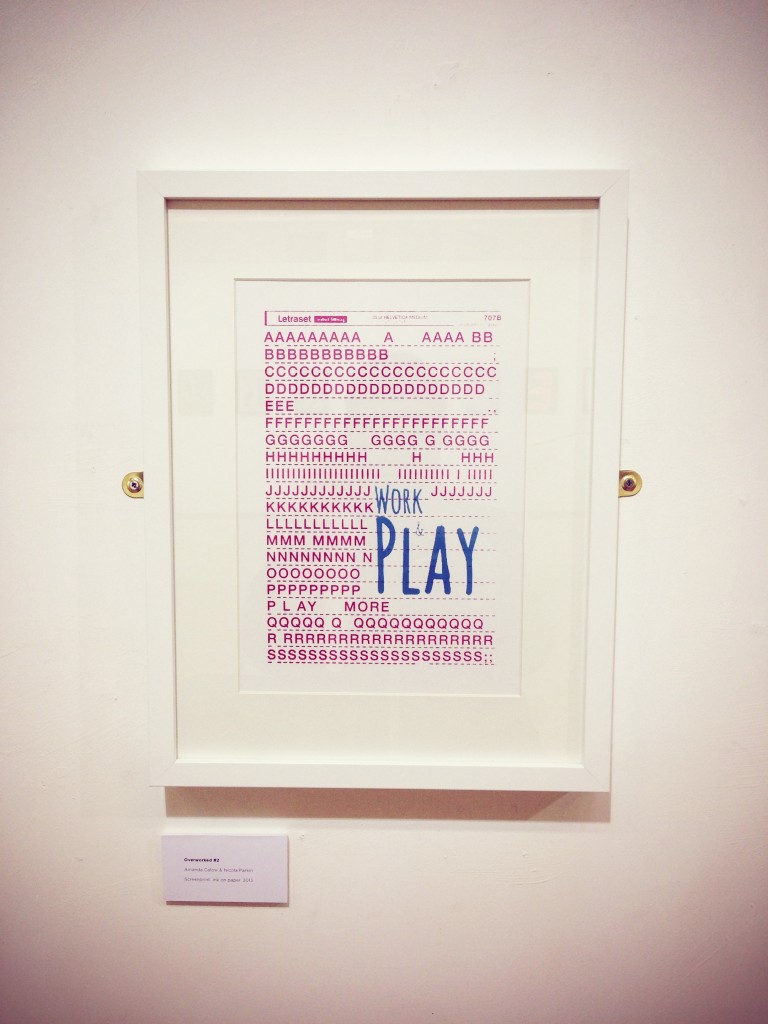 The resulting work, which involved the process of different artists responding to and ‘overworking’ each others work, was exhibited at Crown Street Gallery, Darlington in  March 2014. 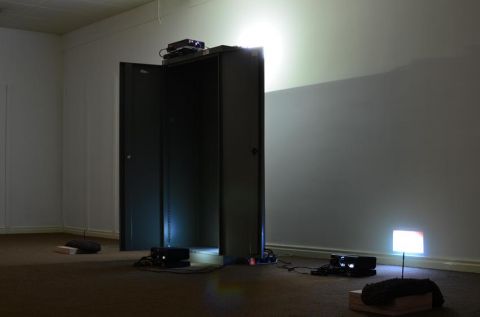 Callum developed his ‘Recipe’ project resulting in a mixed media installation based on “Gesture and decision, Work and Play”.

The two pieces The general public’s unfamiliarity with human anatomy and physiology and If mirrors could speak (self-image) were shown during October 2013 in both Callum’s studio space within Dundas House and within a temporary Navigator North exhibition space in Dundas Arcade. 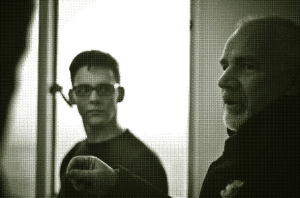 Following on from a pilot CrossCrit event developed during NICE, Daniel responded to the theme of Work and Play in a series of inter-studio critique sessions for artists in Tees Valley, creating discussions around processes and concepts.

Further information and photographs can be found here. 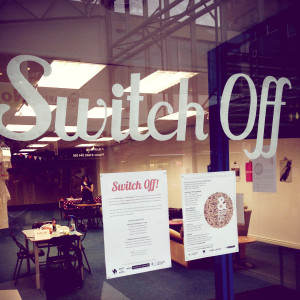 ‘Switch Off’, was a campaign aimed at an ‘after work’ audience in Middlesbrough Town Centre, offered a series of artist led, practical workshops and an exhibition.