NICE Artists, Sophie Gowling and Joanne Taylor were part of Festival of Thrift in 2015. With two very different approaches, both early stage artists led on activities. Both Sophie and Joanne used this opportunity to extend their own experience of being a professional artist and it formed part of their Arts Award Gold portfolio.

Organised by Sophie Gowling with the support of Navigator North and The NICE Programme; Sophie invited artists to submit a range of 2D and 3D media in response to the theme of ‘Travel’. The stall was one of 120 over the two day Festival of Thrift at Lingfield Point, Darlington. With 40,000 visitors visiting, it’s was an exciting and exclusive opportunity for the 10 selected artists. 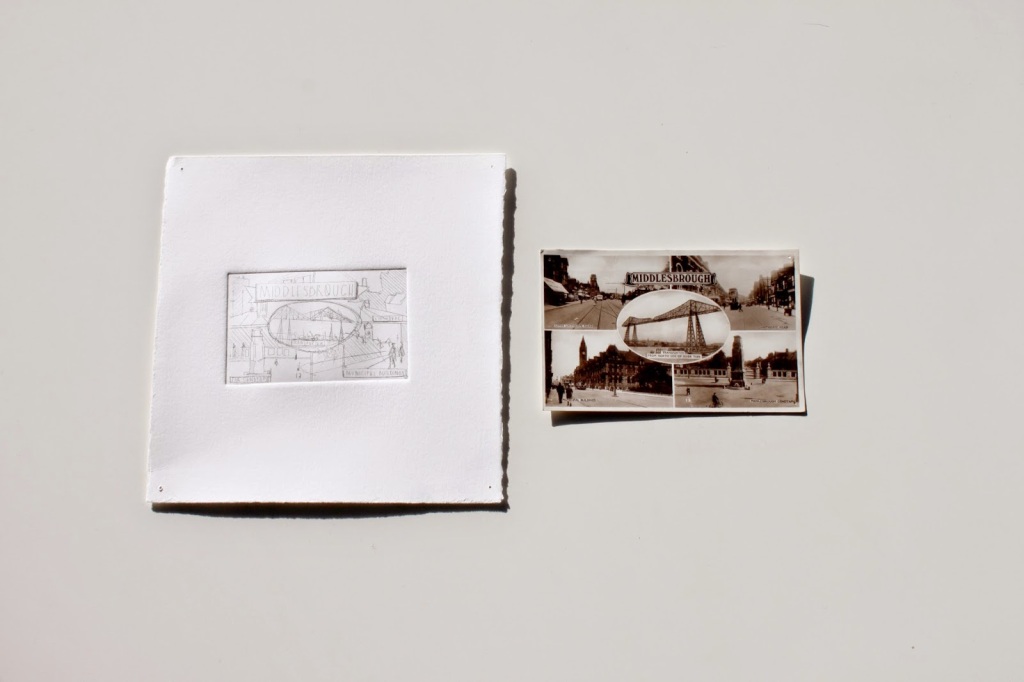 In 2016 the Festival of Thrift theme was the 190th anniversary of the first passenger steam train. The overlying theme of the festival each year is consistent in emphasising the need for sustainability, recycling, and thrift.

Planned and designed by Joanne Taylor, along with the support of Nicola Golightly and Vicky Holbrough (Navigator North Directors and NICE Programme Leaders) this interactive experience and game celebrated the heritage of the railway alongside traditional board games such as Snakes and Ladders.

This event was one of the Festival of Thrift’s Home Live Art Commissions. 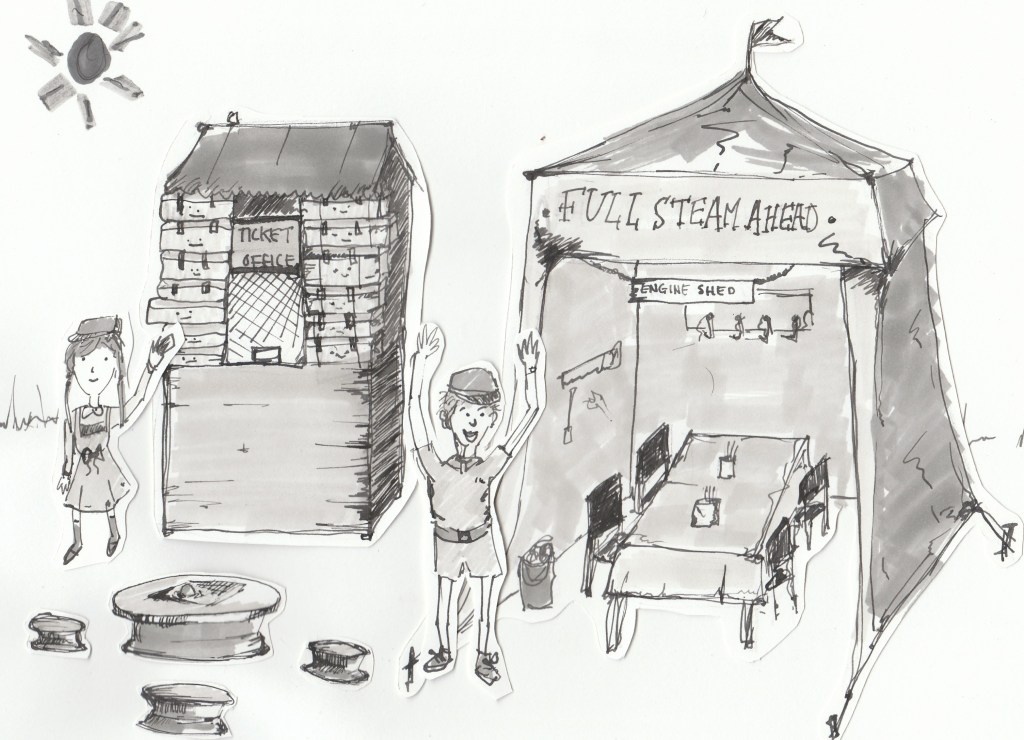 Visitors could choose a commemorative wooden train shaped ticket from either the past, present or future from our Ticket Office then moved on to the Engine Shed where they could decorate their train. Once the train was ready they could enter the Game Platform where the Conductor set them off with the blow of the whistle to play against a opponent on a specially designed board. All players  kept their train shaped ticket as a memento of the day.